U.S. districts are consolidating to form six new districts that begin together on June 15, 2021.

District supervisors and associate supervisors form supervisory teams that serve the churches and leaders in their district. All district staff are part of the nationally distributed One Team. Read our February communication for more context on this change and to learn more about what roles comprise each team. 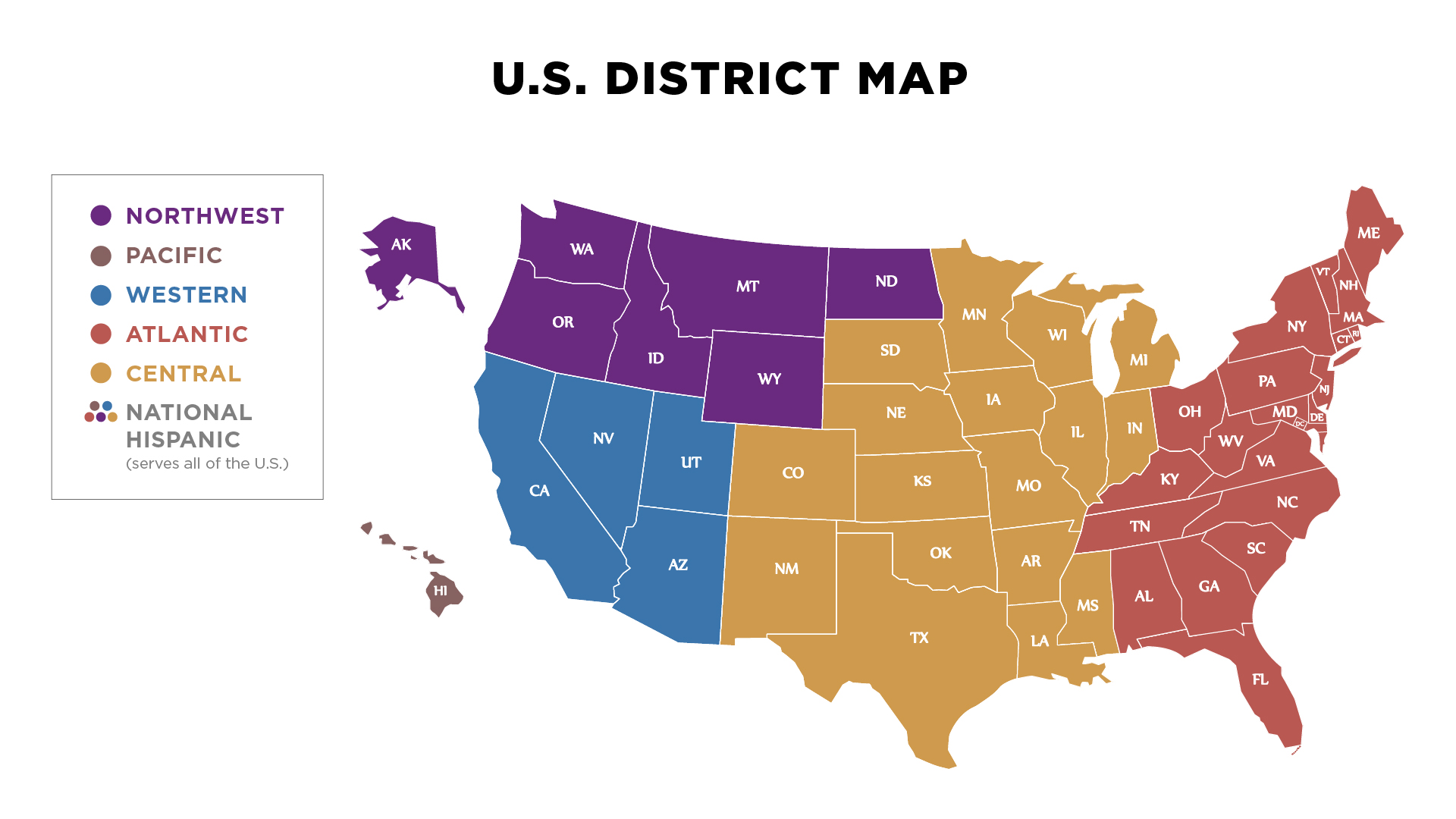 Credentialing, property and some administrative responsibilities will be integrated nationally to free up district teams and personnel to focus on relational ministry and leadership. 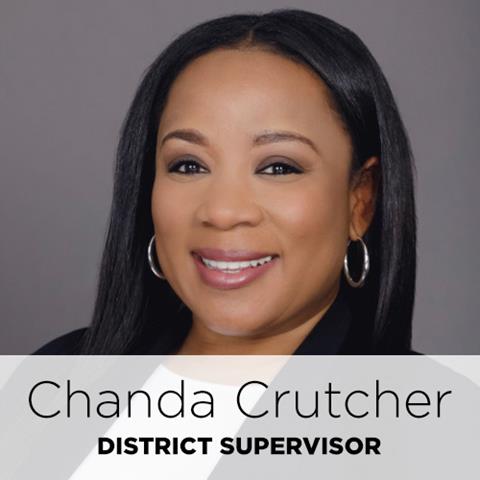 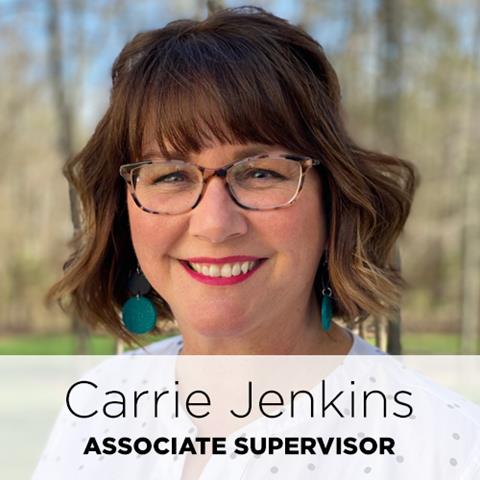 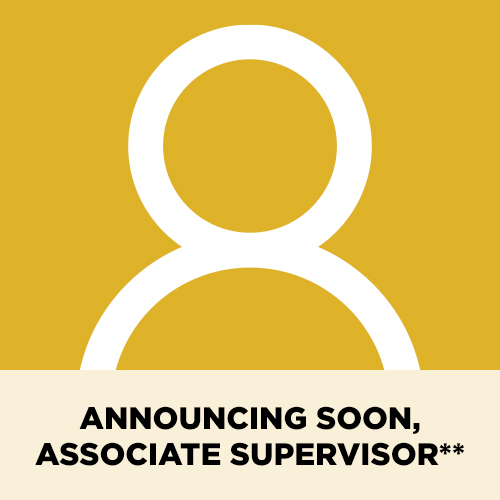 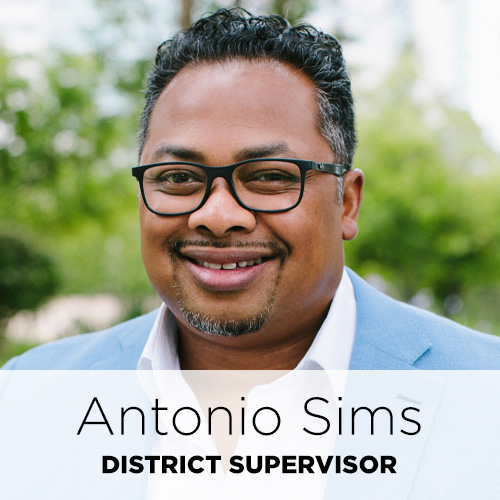 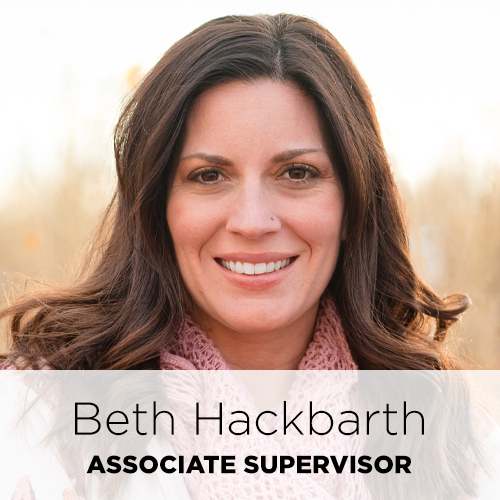 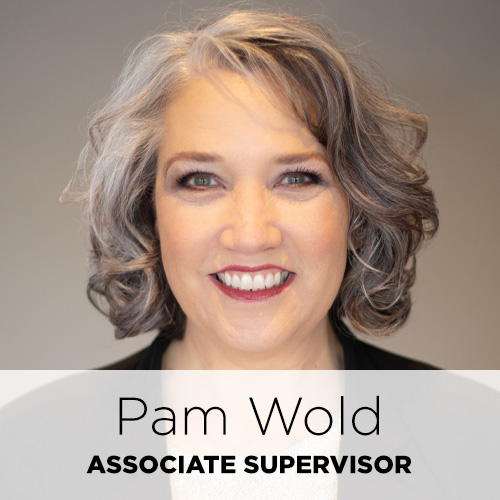 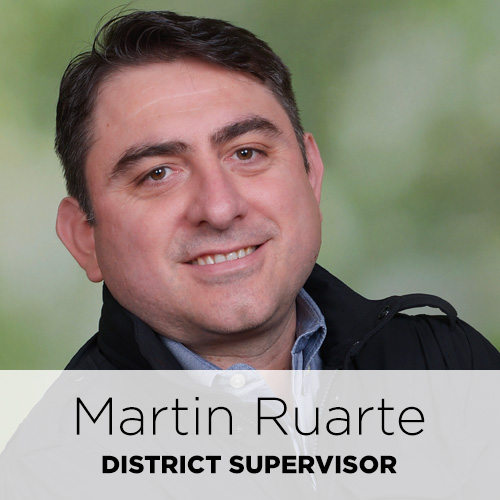 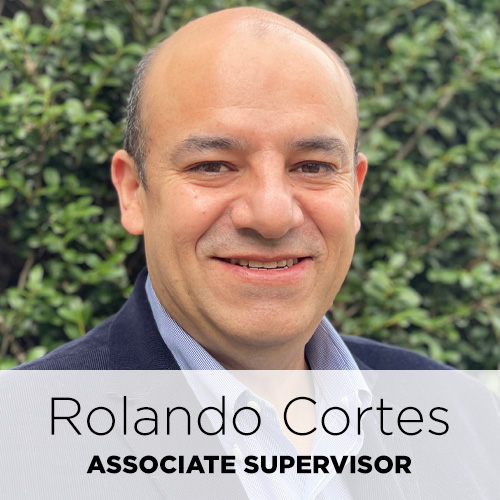 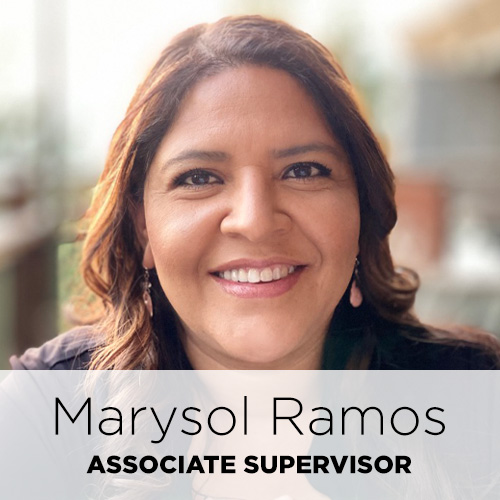 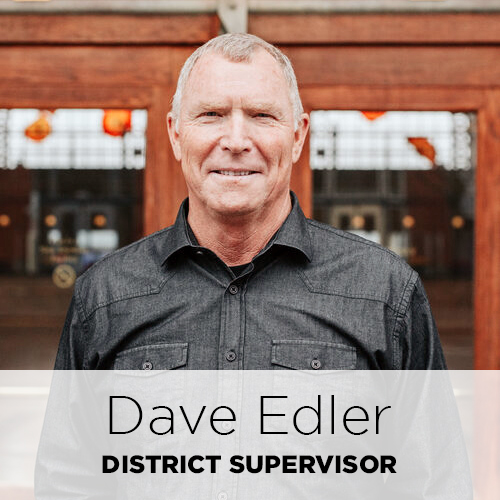 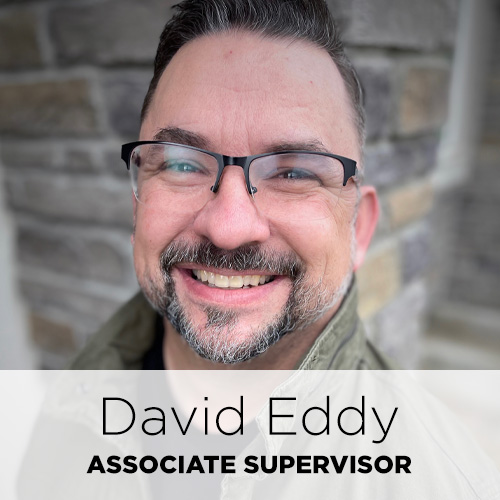 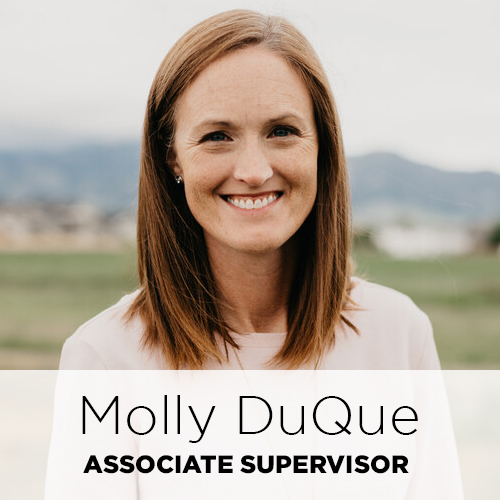 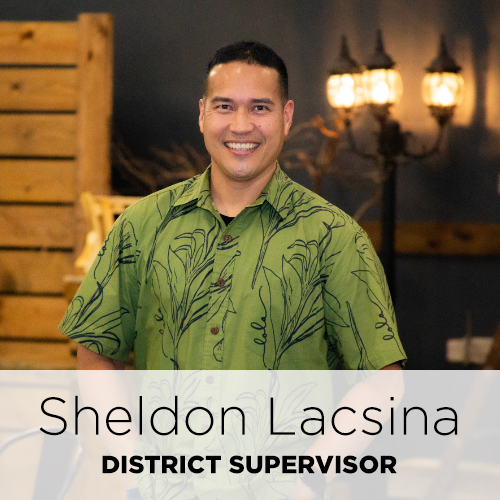 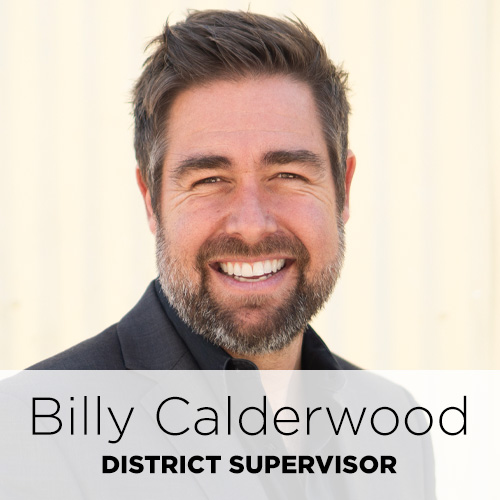 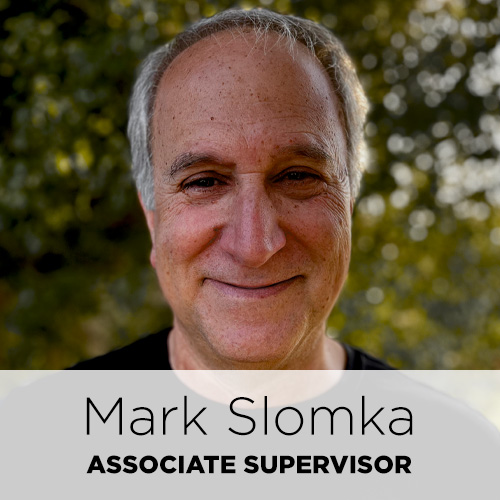 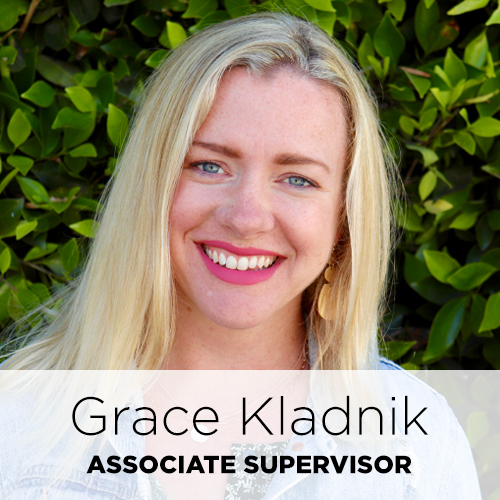 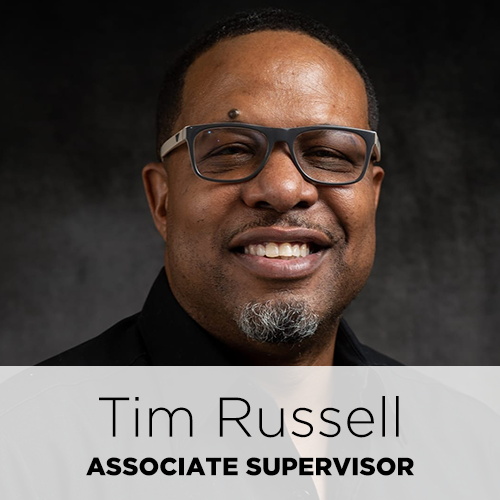 ShareTweetEmail
The Foursquare Church was founded in 1923, and we have been growing leaders ever since.