The final steps in Foursquare affiliate Life Pacific University’s (LPU) repurposing are being taken with the formal transfer of responsibility for its East Coast extension site to the main campus in San Dimas, California.

Although the former LPC-Ignite program in Christiansburg, Va., was renamed Life Pacific University-Virginia (LPU-VA) last year as part of a streamlining of Foursquare’s ministry preparation and training offerings, other than the educational programming it continued to operate independently with its emphasis on immersion discipleship and missions.

Now the separate Ignite board is dissolving, with the Christiansburg campus becoming a fully integrated component of LPU, under President Angie Richey. Due to be completed by July 2021, the realignment process is being seen as much more than just an organizational exercise. Completing a series of transitions that have occurred over the past few years, the move signals a new measure of spiritual and missional alignment for Foursquare’s educational flagship, says Angie.

While the transition unites the two campuses in leadership, mission and vision, they will retain program distinctives. The 600 students currently enrolled at San Dimas and in online distance learning are pursuing one of a dozen associate, bachelor’s and master’s degrees in the College of Theology and Ministry, and College of Arts and Sciences.

Launching in fall 2020 in Christiansburg is a unique “two plus two” model focused on ministry leadership in the church, the marketplace and the world. As previously offered, students will pursue an associate degree on campus in the first two years with an emphasis on personal development and leadership. The following two years will be in a practical residency setting in a local Foursquare church, Foursquare Missions International (FMI) global missions setting or business setting (launching fall 2021), where the student will complete their bachelor’s degree via degree completion and receive practical experience under mentoring oversight.

One indicator of broad support for the changes is the growing number of churches, missions and businesses interested in offering residencies for Christiansburg students, says Foursquare General Supervisor Tammy Dunahoo, who has served on both boards. The changes see the two educational institutions, the national church, FMI and Foursquare business leaders “coming together in full partnership for a strategic plan for developing ministry leaders,” she states.

The need for more educational opportunities for development was highlighted by the 1,900 young people who indicated through Foursquare summer camps last year that they felt God calling them to vocational ministry, Tammy adds. “As I have often said, we’ve not had a pipeline problem, we’ve had a strategy problem.”

Among those welcoming the transition is Dan Mundt, Foursquare’s Heartland District Supervisor and acting president of Ignite, where he was a founding board member. He believes it is “a strategic move for the university and the denomination because it serves the great need for ministers and missional students throughout the nation.” He hopes it will mean “more students that are more capable to lead in a rapidly changing culture.” He notes that other district supervisors in the Midwest and East have also shown strong support of this transition.

More than 27,000 students have completed some form of study at LPU since it was founded in 1923, although not all earned degrees. Established by Foursquare Founder Aimee Semple McPherson, the school began as Echo Park and Evangelistic Missionary Training Institute in Los Angeles and was renamed L.I.F.E. Bible College three years later when it moved adjacent to Foursquare’s Angelus Temple. The school relocated to San Dimas in 1990, subsequently becoming Life Pacific College (LPC), then Life Pacific University last year.

Launched in California in 2009 as an independent immersive discipleship program, Ignite later moved its operations to Christiansburg, reestablishing a Foursquare educational presence on the East Coast. Mount Vernon Bible College opened in Mount Vernon, Ohio, in 1957, changing its name to LIFE Bible College East on moving to Christiansburg in 1988.

When LIFE East closed for financial reasons 15 years later, its records were transferred to what was then LPC. Life Pacific became a university in 2019 at the end of a six-year accreditation journey that has brought renewed vision and life to the ministry-focused school. Now, for the first time, East and West join as one for the singular mission the school describes as “the transformational development of students into leaders prepared to serve God in the church, the workplace and the world.” 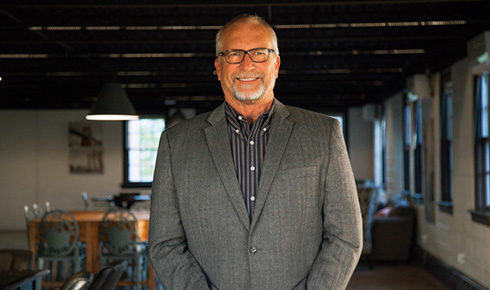 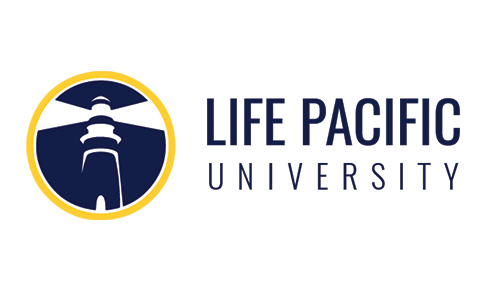 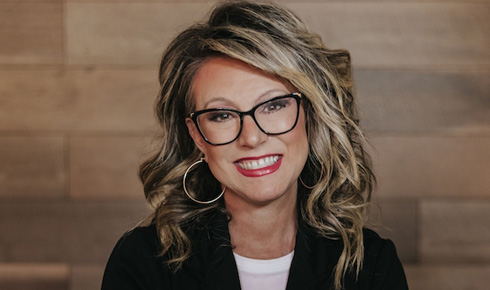