Two and a half years into an assignment as a children’s pastor in a large Foursquare church in Oregon, I found myself restless. My wife and I were growing a great program. We served nearly 400 children a weekend and had built a strong volunteer team of 150 people. But when a senior pastor position opened up in Northern Washington, we felt our hearts tugged to go. 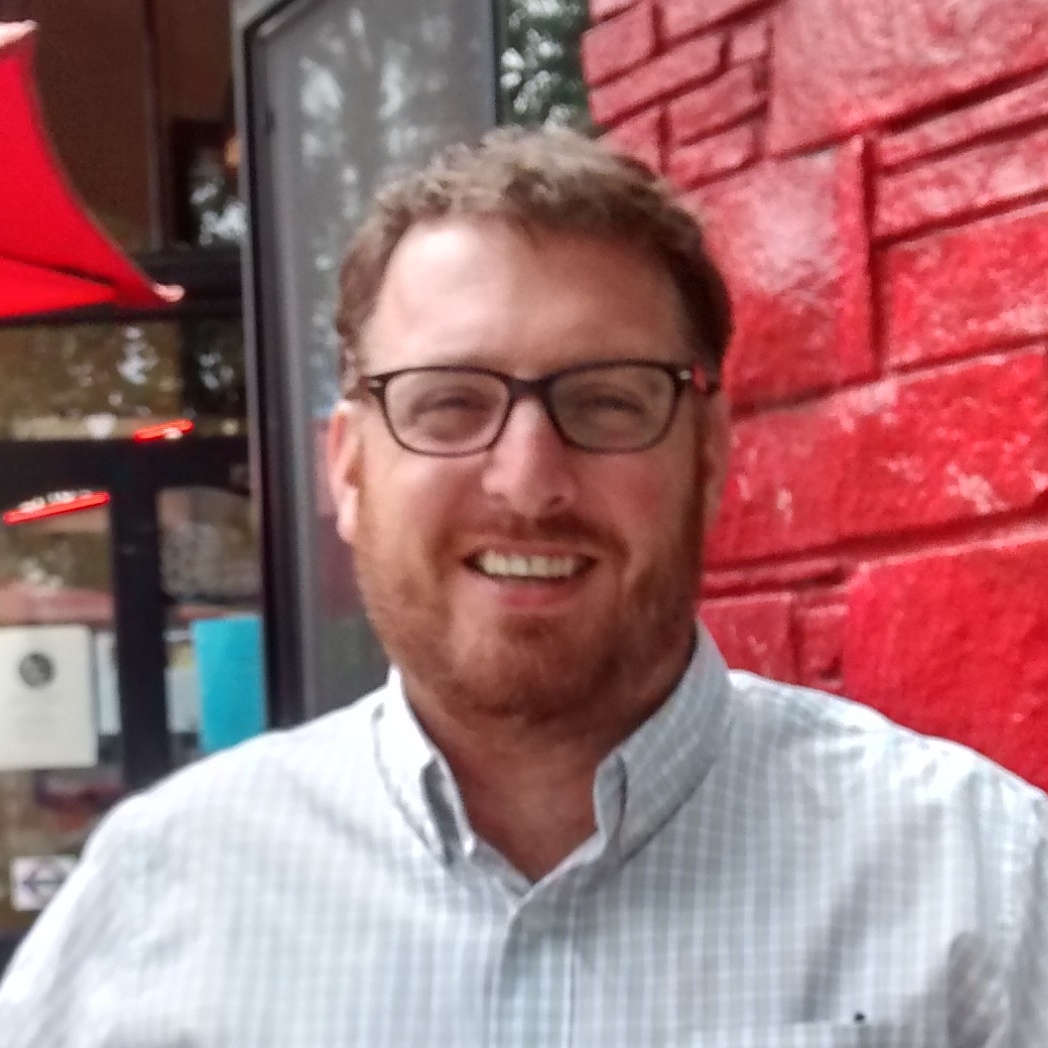 By professional standards, it was a dead end. The church was located in a small town and had quite the reputation. Within the past four years, the previous two pastors had left in back-to-back scandals. Maintenance of the church building had been deferred for about 30 years. There was no certainty of pay, but it had a parsonage that would house my family of six. I remember thinking, “At least we’ll have shelter.” It was not the most promising assignment; but hearing a strong call from the Lord, we went.

On our third Sunday, 20 people sat in the sanctuary (eight of whom were my family). After the service, a woman told me that I was not the pastor the church had been praying for. I remember thinking, “What’s the point?” I was preaching good sermons, but virtually no one wanted to hear them. “No wonder everyone else passed on this job,” I thought.

And then I read John 7:3-6: “So his brothers said to [Jesus], ‘Leave here and go to Judea, that your disciples also may see the works you are doing. For no one works in secret if he seeks to be known openly. If you do these things, show yourself to the world.’ For not even his brothers believed in him. Jesus said to them, “My time has not yet come” (ESV).

God wants all to be saved, right? So why not maximize the message? Why not go to the population pockets in Judea? Why had Jesus done the bulk of His teaching and miracles (and the training of His disciples) in an obscure fishing community 120 miles north of Jerusalem? Why did He preach in His hometown to a people who didn’t honor Him? Most important, why had Jesus called me to pastor this insignificant church? It felt like a baptism in obscurity.

When we think of stepping into ministry, we often fall into the cultural trap of numerics: Bigger ministry, we unconsciously conclude, is better ministry. Could it be that somewhere hidden in our theology, an insecure little More Monster is calling out, “Show yourself to the world!”?

As I meditated on this passage, the thought stuck me: “What if Jesus is still content to do His work with dozens out here in Galilee rather than multitudes elsewhere? Do I believe in Jesus enough to trust Him to grow His own church the way He wants to do it?” I got excited knowing that Jesus was way less concerned with demographics than everyone else; and this little gathering of 20 was exactly where Jesus was going to doing His work.

Perhaps it’s time to rediscover that the best church growth strategy is not found in “getting to Judea” as soon as we can, but in faith and obedience to God wherever we are sent. We must allow Him to work out the kinks in our character while He orchestrates the timing for when we can be trusted with “more.”

During the three subsequent years, our little church turned into a healthy church of 170 people; we worked hard and smart, but God grew it. Nine months ago, we were sent to Seattle (our version of Judea), where we seem to be shrinking a church presently; and I’m OK with that because I lost faith in “more” and found confidence in a small-town Galilean who wrote the book on church growth.