A retired Foursquare Army chaplain who pastors a growing church in South Carolina is one of 47 translators who served on the committee that produced a forthcoming, updated version of the King James Version (KJV) of the Bible. 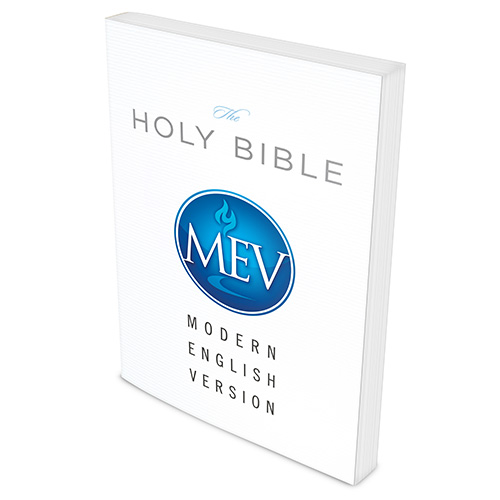 “I have always felt a gift for understanding Scripture,” says Rob, who earned a pair of master’s degrees in divinity and religious education from Midwestern Baptist Theological Seminary in Kansas City, Mo. “As I worked with the books, my goal was to help make them understandable to others. I felt the Holy Spirit often led me in finding the right words that were true to the meaning that God had intended for the Scriptures to say.”

The new KJV originated with Jim Linzey, a former Army chaplain who set out to produce an updated version of the New Testament nine years ago. Now a Southern Baptist evangelist, he formed the Military Bible Association to promote the MEV. His goal was to provide chaplains a tool for counseling soldiers who couldn’t understand the KJV’s language and phrasing.

Initially, Jim used other military chaplains for the task. However, he eventually decided to expand the committee to include civilian scholars. After he took that step, Charisma House—a publishing house whose core audience is Pentecostals and charismatics—offered a contract for a complete Bible.

Jim and Rob met while Rob was command chaplain at the Army Reserves Medical Command in St Petersburg, Fla. Rob was an Army reservist from 1983–1996 and on active duty from 1996–2008 as a recruiter and supervising/training chaplain for reserve chaplains. As their friendship grew, Jim found himself impressed with Rob’s scholarly credentials. That led to his invitation to Rob to join the committee.

Although many KJV supporters profess to follow the 1611 version, Jim says most actually use a 1769 update published by Oxford University Press. He notes that the MEV simply follows that pattern by using more modern English, yet relying on the same primary sources as the KJV. 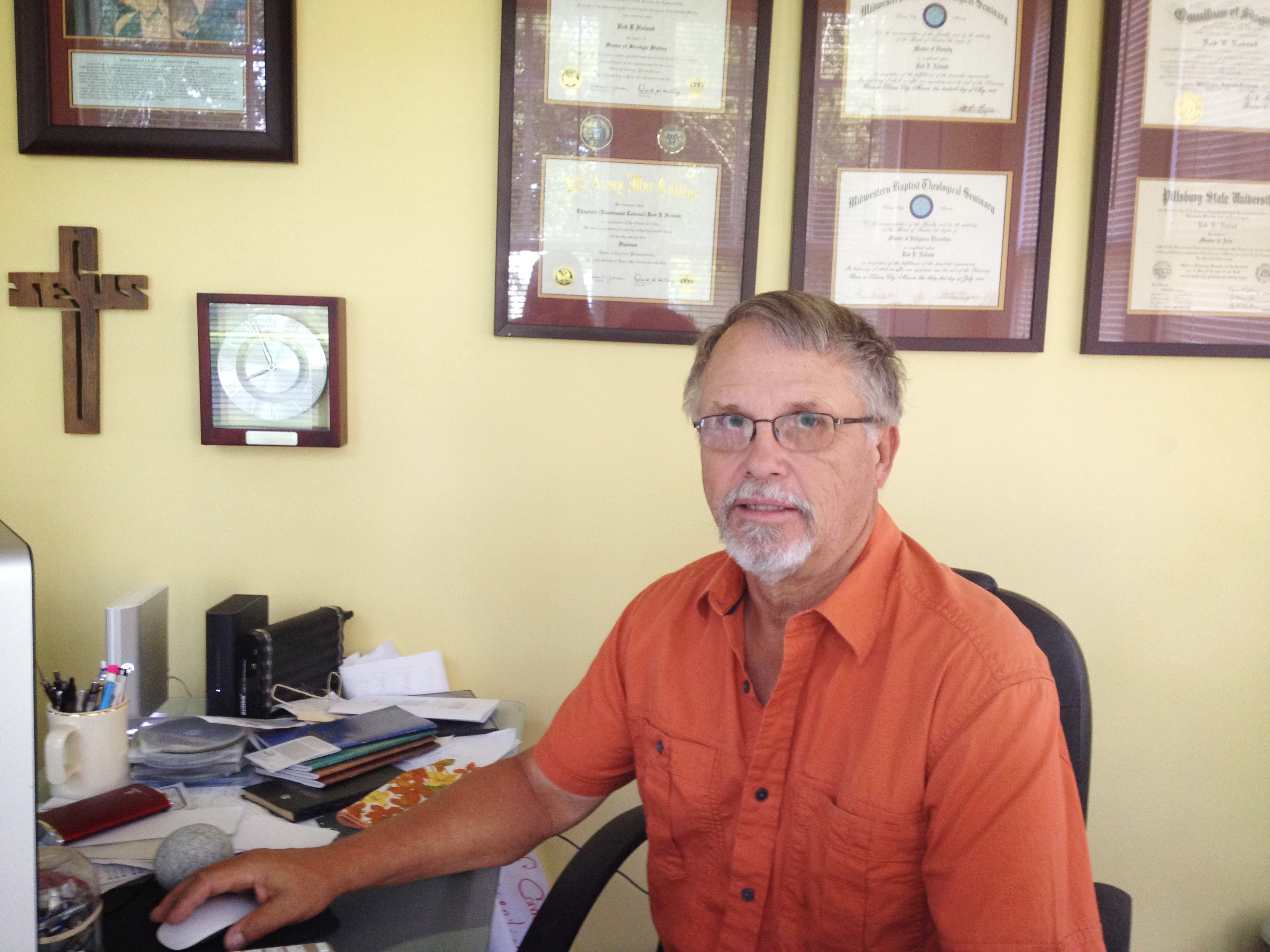 As evidence of the need for an update, Rob says that while he often uses the KJV in his studies, he seldom preaches from it.

“I have always thought the KJV was a good translation of the Scriptures,” Rob says. “However, the language was often very outdated and difficult for the average person to understand. I think the idea of bringing the KJV into a more modern language format while maintaining the accuracy of the KJV is a worthwhile goal.”

Rob, who served as executive pastor of Stockbridge Foursquare Church in Stockbridge, Ga., while winding down his Army career in 2007–2008, spent about two years working on his portion of the project. Sometimes the words and structure came quickly. Other times, Rob says, he “hit a wall” and had to walk away for up to a month before returning.

To demonstrate the revised wording, here are several comparisons of verses Rob translated:

Since becoming senior pastor of Restoring Hope about two years ago, Rob has seen average attendance increase from 35 to 50. He hopes both his members and other members and pastors in the Foursquare family will find the MEV a worthwhile translation.

“I hope they will find the language modern and refreshing, while finding the content to be very accurate to the intended Word of God,” Rob says.