My name is Gabrielle Wheeler. My husband, Jonathan, and I pastor East Gate (Albuquerque Foursquare Church) in Albuquerque, N.M. We have a huge focus on reaching the unchurched. I remember those who reached out into the darkness of my own life and went out of the church walls to reach me, and we try to do the
same.

My life started out in turmoil. My mom was a runaway teen in Las Cruces, N.M., and involved in one of the largest drug busts. The district attorney wanted to make an example of her. The story made headline news, with my mother eight months pregnant on the front page. 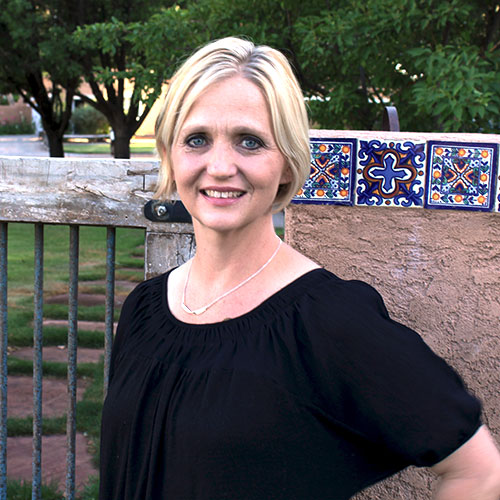 She entered prison, and I entered foster care after being left in a hippie commune. Someone reported me being neglected, left in a crib for hours unattended. A Christian lady took care of me here in Albuquerque. She and her husband could never have children. She dressed me in frilly dresses, and sent pictures and letters to my mom in prison.

They wanted to adopt me, but my mother refused and eventually regained custody. As I grew up, I was acutely aware that I didn’t have a bond with my mother.

Some of my first memories are of orange caps in my backyard; later I would know these are the caps to needles used for heroin. People used drugs in our bathroom. I was familiar with scales, pot and other paraphernalia. I remember drinking beer on my stepdad’s lap, and accidentally drinking whiskey that was sitting on the table, thinking it was soda.

A Baptist man and his wife came to our house in Albuquerque’s South Valley one day and asked if they could take us kids to church. The South Valley was one of the poorest and most dangerous neighborhoods in the city. We had relatives who wouldn’t visit us because of where we lived. Our house was robbed four times while I was growing up.

That church is where I heard the gospel for the first time. Later, during Mardi Gras on a street corner in New Orleans, a preacher talked with me and asked if I wanted to invite Jesus into my heart. A light entered my heart that night.

I had no one to teach me, so I went to mass the next day in Jackson Square, but it was all in Latin. I went to the altar and just prayed, “God, help with my life.”

The abuse at home had escalated. My mother’s boyfriend was a cocaine user. He would wake us up in the middle of the night to scream at us for getting the bathroom floor wet while taking a shower. He beat us, as well as my mother.

Finally, I cried out to God, “I can’t take this anymore!” I was willing to run away and live in the French Quarter rather than be treated like this in my own home.

Fortunately, my uncle took me in, and I came to live in California. Both my neighbors were Christians, and they really helped me. I went to church and became a part of a youth group, but always felt different. After a while, I felt I didn’t belong, and left church. 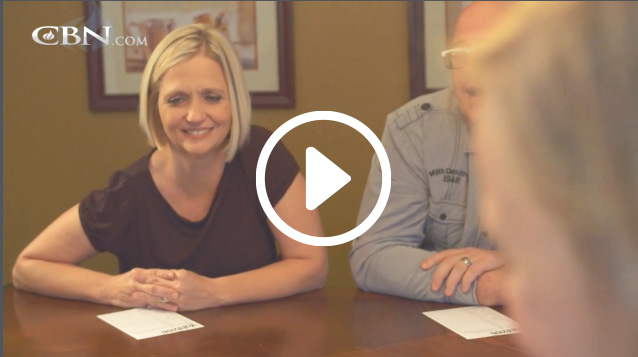 Determined not to do drugs, I became anorexic and bulimic instead. I called it the good girl’s disease. I gave up at age 18, and my friend gave me my first line of crystal meth.

When they say the sins of the father visit upon the children, I know exactly what they are talking about. Whatever my mom was, I became seven times worse. I followed the Grateful Dead, got into heroin and LSD, and lived in the Haight-Ashbury district of San Francisco.

One day, I was in a room and had taken way too much, and I started to OD. The room became black, and I knew the enemy had come to take my soul. I saw my spirit leave my body. I cried out, “Jesus, save me!” and He did. My spirit slapped back into my body.

I threw away any occult jewelry I had, and my eyes were opened to the deceit that had entered my life. I called my old neighbors from a hotel phone, and they sent me a bus ticket. They helped me get into Teen Challenge, where after time I became a staff member.

We would go on choir outings. Whenever we came to Foursquare churches, I just felt that one day I would be part of the Foursquare family. I met my husband, Jonathan, at a Teen Challenge BBQ. He is the son of Roger Wheeler, who pastors Santa Maria Foursquare Church in Santa Maria, Calif.

We have been married for over 15 years now and have four beautiful daughters. We consider ourselves to be missionaries to our culture. I work on mentoring young girls and providing guidance so they can avoid the pitfalls I fell into at a young age.

I have seen God bring restoration and reconciliation in the lives of my family members. My goal for my own family is that we make a difference, and are the salt and light to this generation. The goal for our church is that we truly go out and fulfill the Great Commission.