Having been a follower of Islam before I came to know Jesus, I recognize that I may seem to have something of an advantage when it comes to reaching Muslims with the gospel. But you don’t have to come from an unreached people group to be part of bringing them into the kingdom—you just need to be willing.

Although because of my background, I naturally know their language—and I don’t just mean how they speak, but the way they think and the way they view the world— the Holy Spirit can teach you to understand, too. He can show you how to build bridges of friendship across which you can lead the unreached to Christ.

I can’t emphasize enough how central prayer is to all of this. I believe the many reports we are hearing from around the world of Muslims coming to Jesus through dreams, visions and other supernatural events in places where there are few Christians are the fruit of years of prayer for Islamic peoples.

When we pray for Muslims, we also gain some sense of God’s heart for them, and His love can dispel the fear that sadly keeps too many Christians in the West from reaching out to those God has brought to our doorsteps.

I know this from personal experience: Almost 20 years after I became a Christian through a series of Holy Spirit encounters, I am still living under a fatwa—a death sentence pronounced when my family disowned me—but I am not afraid. That’s because the more Jesus fills my life with His light, the less room there is for shadows of fear.

Reaching the unreached isn’t only a call to prayer, though. It’s also a call to holiness.

Muslims live under the weight of a standard they cannot live up to. For them, the gospel message of grace and forgiveness is a revelation—but they don’t just need to hear about it. They are watching us, and they need to see that we are truly living as people who are redeemed and renewed.

Most Muslims are serious about God and are open to discussing what they believe once you’ve established a friendship. But you need to really know what you believe, too, so that you can answer their questions and gently challenge their understanding. For example, what would you say to a Muslim who tells you that when Jesus spoke about sending “a helper,” He was referring to Muhammad?

With God’s perfect love casting out any fear, we can meet Muslims where they are and, over time, draw them closer to Jesus.

Our church saw this with the young Muslim man who asked to play in our church’s worship band as a seeker before finally and fully coming to faith. Now he’s praising Jesus with other former Muslims from Syria, Iraq and Sudan, including some of that country’s displaced and orphaned “Lost Boys” who have settled in our area and whom we have been able to help get established.

Paul Howard and his wife, Kelly, pastor Nor Al-Alem (Arabic for “Light of the World”) in Centennial, Colo. Raised in a leading Muslim family in the Middle East, Paul has ministered to the region through Arabic-speaking Christian TV broadcasts. This article was written with Andy Butcher, a freelance writer in Santa Rosa Beach, Fla.

ShareTweetEmailPrint
Paul Howard and his wife, Kelly, pastor Nor Al-Alem (Arabic for “Light of the World”) in Centennial, Colo.
Advertisement 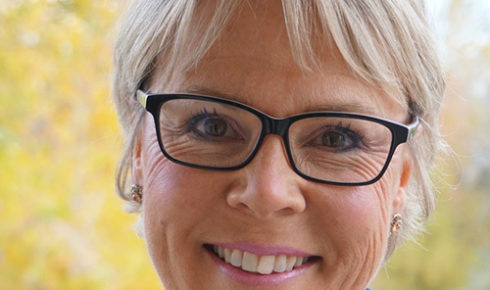 Prayer will launch us on a journey to reach others 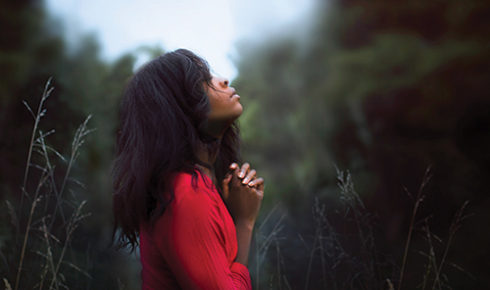 Reaching the unreached should start with prayer 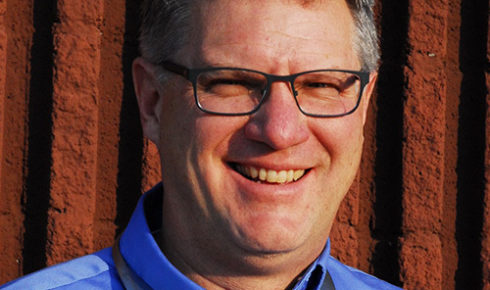 People from the 10/40 window are in your city