President Glenn C. Burris Jr., General Supervisor Tammy Dunahoo and the board of directors are pleased to announce the appointments of two new district supervisors. 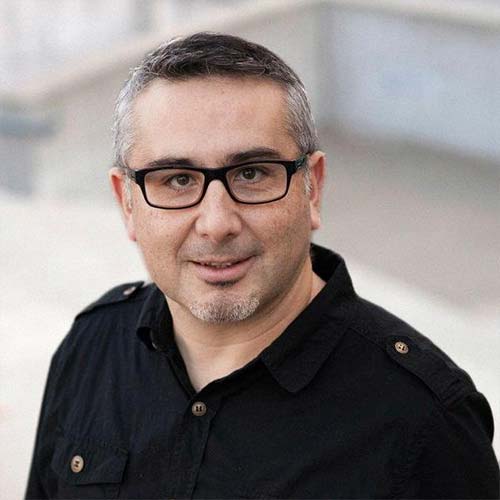 In addition to having strong backgrounds in local Foursquare ministry, both new supervisors are actively involved in sending church planters and developing leaders.

Bill Gross has been serving the National Church Office as missional coach, focusing on church health and church multiplication. He has also been coordinating the Global Cities Strategy , where Foursquare targets key metropolitan areas.

“Marcia and I are honored to be included in the next steps of district leadership for the Southeast,” said Bill in a letter to the Southeast District. “We are looking forward to working side by side with you in God’s great mission, and together we will discern His future plans for our Southeast pastors, leaders and church members.

“There is an urgency for all of us,” Bill continued, “one that we can keep close to our hearts, one that is placed there and nurtured by the Holy Spirit, one that leads us to deeply believe that, according to Matt 9:35-38, there is a gospel message to be preached in every city, lives to be mended and healed, compassion for the helpless and harassed and a great harvest waiting. The church is an unstoppable force!” 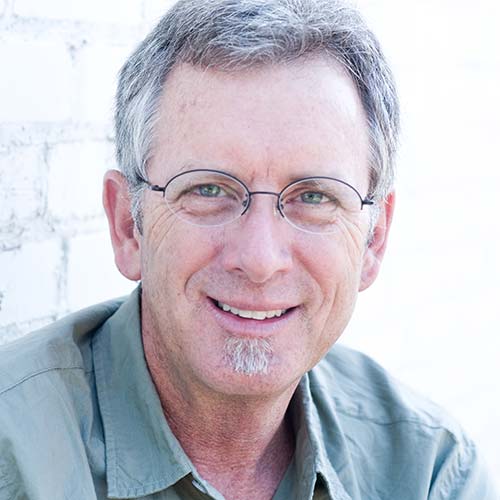 Bill has successfully planted and pastored churches in Redondo Beach, Calif., and Apex, N.C., has trained and supported church planters in five Foursquare church plants, and mentored Foursquare missionaries responsible for planting over 140 churches in Mozambique and Malawi. Bill also is completing his Master of Arts in Strategic Leadership at Life Pacific College (also known as Life Bible College).

Bill has been married to his wife, Marcia, for 35 years. They have three children and five grandchildren.

Gabe has been serving in the Northwest District, where he is the director of church planting, ethnic ministries and NextGen student ministries. He has also been involved in the Global Cities Strategy and is a member of the Foursquare National Hispanic Commission. He is currently working on a Master of Arts in Global Leadership at Fuller Theological Seminary, School of Intercultural Studies.

“Together,” Gabe continues, “we will continue to be transformed and embody the gospel: the revelation of God in Jesus Christ through whose saving life, death and resurrection we are adopted into God’s family, given the Spirit of love and called to live together under God’s reign.”

Well familiar with the North Pacific region, Gabe and his wife, Nicole, have served at churches in Oregon and Washington; Gabe also attended Bible college in Eugene, Ore. The couple has two sons at home, Kinkade and Isaac.

We invite you to pray for Gabe and Nicole, and Bill and Marcia, as they join with the 10 other district supervisors who serve across the nation.

ShareTweetEmail
Marcia Graham is the content manager for The Foursquare Church in Los Angeles.
Advertisement