President Glenn C. Burris Jr., General Supervisor Tammy Dunahoo, and the board of directors are pleased to announce that Peter Bonanno has been appointed to the role of district supervisor of the soon-to-be consolidated Northeast and Mid-Atlantic districts. His appointment begins Jan. 1, 2015.

Peter is the former senior pastor of Grace Capital (Pembroke Foursquare Church) in Concord, N.H., a church that comprises three campuses and has an attendance of more than 1,400. Peter and his wife, Lisa, planted the church in 1996. Peter also serves on the Foursquare board of directors and the Presidential Task Force.

“I believe the opportunity in this district is unprecedented,” says Tammy Dunahoo. “It seems good to the Holy Spirit and to us, too, that Peter leads the charge in creating a catalytic culture in partnership with Foursquare churches to see this opportunity become reality as they reach millions of people with the love of Christ.”

Peter shares his excitement about the ministry opportunities that come with his new appointment: “I believe that God has opened a door of effectual ministry, and I look forward to serving each of our pastors and churches, helping to raise up leaders and reach the ripe harvest,” he says.

“The geography is large, the population is diverse, and we have many cities and communities with great potential,” Peter continues, incorporating some of the concepts from Philippians 2:15-17: “Together, let us enter into God’s mission for our district, shining as lights in the world, holding fast to the word of life and being poured out for others.”

A graduate of Oral Roberts University, Peter is working on his Master of Arts in strategic leadership at Life Pacific College (also known as LIFE Bible College). He and Lisa were married in 1988 and have three children: Caleb (23); Jorden (21); and Gabrielle (19).

One of his first responsibilities as district supervisor will be to determine the district’s new name and the location of the district office in the coming weeks.

We invite your prayer support for Peter and Lisa, and our recent appointment Juan M. and Graciella Vallejo, supervisors of the new Distrito Hispano del Suroeste (Southwestern Hispanic District), as they join the 10 other supervisors across the nation. 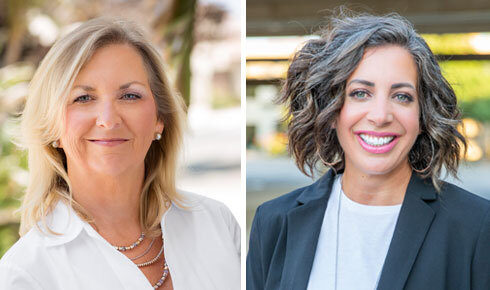 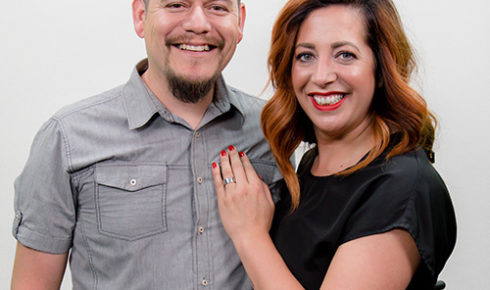