Running a relay race isn’t just about doing your lap well; it’s making sure you pass the baton so the next athlete gets to do their best, too. Long concerned to see the next generation released in leadership, Gary Dunahoo had that critical hand-off in mind from his first meeting with Kevin Lewis, whom he felt God wanted to take on Lighthouse Church (Newbury Park Foursquare Church) in Newbury Park, Calif. We asked them to tell us about how they approached the transition process.

Gary, when did you begin to plan your succession?

Pretty much from day one, actually. I knew when I was asked to take on the position in 2012 that my assignment there was to help prepare and position the church for its next pastor. I didn’t have a specific timeline in mind, just some measures of how the health of the church should look and when it would be ready.

How did you identify your successor?

Kevin came to meet with me along with someone else with whom he was planning to plant a church in the Conejo Valley. I could tell he had a heart for the people of the community. I sensed right then that he possessed the giftings and the character we were looking for, so I asked him whether instead of starting a new work he might be interested in possibly coming alongside and taking over from me.

What was the process?

How did you communicate to the church?

Kevin took over some of the leadership responsibilities from the start, but we didn’t announce that immediately. That gave him room to establish himself without too much unhelpful scrutiny. When we did announce the transition, I was able to tell the church how Kevin had been leading in different ways already, and that gave them additional confidence in him as they saw what he had been doing.

Before we made the announcement to the whole church, we explained what was happening to those involved in leadership, and sought their advice and ideas on how we might most effectively communicate to everyone else.

We were also intentional about how we presented the transition. The first time I introduced Kevin as our new assistant minister, I stood in front of him. When we made the announcement of the lead pastor-senior pastor change, I stood alongside him. When Kevin was named senior pastor, I stood behind him, with my hands on his shoulders. It was a picture of the process we went through.

What part did the church council and district play in the process?

I shared what I felt the Lord was telling me as soon as I first met Kevin. The council and Southern California District Supervisor Dennis Easter were super supportive throughout of Kevin and the way we made the transition.

How has the transition gone?

Very well. It has been wonderful to see more younger families being drawn to Lighthouse through Kevin’s appointment. I’m excited about what is ahead for the church under his leadership.

Why is succession often so difficult?

Some pastors have a hard time letting go. Their identity and self-worth can get tied up in the church, and so it can be difficult to give up control and entrust that to someone else. We need to remember that it’s Jesus’ church, we are its stewards and shepherds, and that we need to make room for the next generation.

“Before we made the announcement to the whole church, we explained what was happening to those involved in leadership, and sought their advice and ideas on how we might most effectively communicate to everyone else.” —Gary Dunahoo

Was there a Scripture passage that guided you in all this?

Not specifically, but I was aware of how Moses gave responsibility for the leadership of the people over to Joshua. It says that he encouraged Joshua, but we don’t read much about him after that. There’s a time to step aside and give the new leaders room to trust God and make decisions, like we did when we were younger.

Kevin, how did Gary help in the transition?

He was very hands-off, but at the same time, he still kept a careful gauge on the heartbeat of the church, which was important. One of the best things was we decided we were going to be each other’s biggest cheerleaders. Even if we didn’t agree with each other on everything, we were going to have each other’s back. When I would make dumb decisions, Gary would still smile and encourage me publicly.

I made it a priority to honor Gary. I felt it was important to acknowledge that, as the next generation, we were standing on the shoulders of those who had gone before.

What is a key thing an incoming pastor needs to bring to a transition?

Patience. Especially younger leaders, we can want to force things and make them happen. But one of the best things we can just do is just pause, take a step back, not be in a rush, and look for what God is doing. 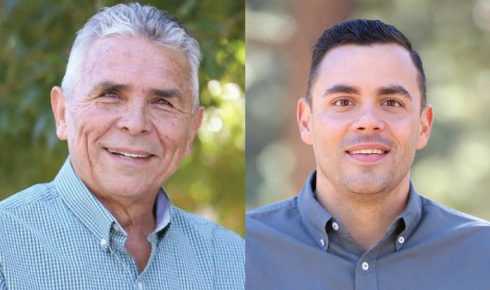 Pastors share keys to preparing for a leadership transition 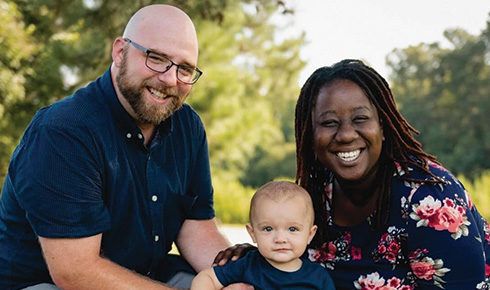 Life-changing lessons learned from a season of transition 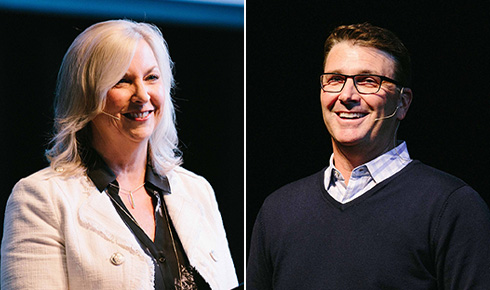