Six years after the earthquake and tsunami in Japan that left around 20,000 dead or missing, hidden grief weighs heavily on a deeply reserved people. But there are signs of fruit from the gospel seeds planted in the soil of disaster. 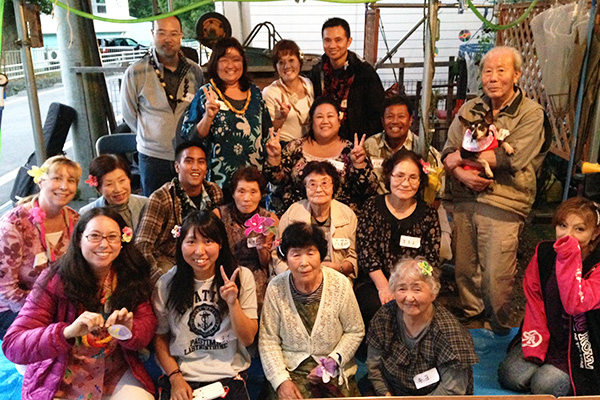 FDR served Japan after the 2011 earthquake and tsunami.

Through that kind of crisis response, “people began to understand how the churches help people,” Renee notes. “Many had never known a Christian before.” So far, only a few people have made public proclamations to follow Jesus, Renee says, but “we know that the Holy Spirit is working in their hearts, and believe that we will see a harvest.”

Pairing hope and help has always been part of The Foursquare Church’s ministry. Almost a century ago, founder Aimee Semple McPherson matched powerful preaching with prayer for the sick and practical assistance to those in need, even feeding more people in Los Angeles during the U.S. Great Depression than the government’s welfare program. 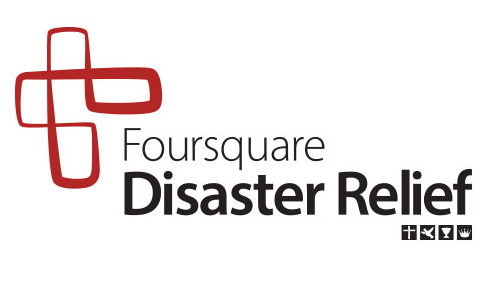 In recent years, the power of this two-handed approach has been seen with renewed clarity in the seven years since FDR was established.

“In times of disaster, people are looking for assistance and hope, and the church can be there with both the proclamation and the demonstration of the gospel,” says Chad Isenhart, FDR’s international operations chief, who has overseen the distribution of around $6 million worth of aid. “It’s truly a strategic opportunity.”

Jay Donnelly, who heads domestic response as FDR’s U.S. director, agrees: “I believe it’s a prophetic move of God that the church be prepared to minister to people in crisis and disaster, loving them in the midst of their most difficult time in life.”

The significance of the opportunity is being embraced across Foursquare. Leaders in Foursquare countries prone to natural disasters have begun preparation training to better ready themselves to respond when trouble strikes. Meanwhile, in the U.S., more than 1,500 credentialed ministers and church members have completed training that certifies them to be part of official disaster relief teams.

More and more Foursquare churches want disaster relief training so they can be prepared when crises strike their communities. Also, many churches are adding regular support for FDR to their budgets: regular giving—rather than just responding to specific disaster appeals—makes faster responses possible in times of crisis.

Additionally, the growing number of agencies wanting to partner with FDR in domestic and international projects, as well as the increasing access to grants for projects, attests to what Chad calls FDR’s widely recognized “growing competency.”

But, as the opportunities for FDR increase, it is crucial to hold onto its integral role in sharing the gospel, Chad adds. “We are always about helping to alleviate suffering, but so that we can share the hope we have in Jesus. Without that, we would just be another aid agency. FDR is a vehicle to help share the gospel, plant churches and make disciples.”

At the heart of FDR’s work is a core Foursquare value, Jay observes: reliance on the leading and empowering of the Holy Spirit. In disaster situations where the needs can change by the hour, “we need to be fluid,” he says, “because flexible is entirely too rigid.”