Darlene Coombs, 90, died on Apr. 24; and Shirley Walker, 91, died on Apr. 16. Both women were familiar to district leaders and pastors across the U.S. because of their frequent travels while on furlough from the mid-1950s through the late ‘80s.

Darlene Coombs, along with her late husband, Edgar, were among the first U.S. missionaries to Venezuela in 1955. They replaced the Rev. Maurice Tolle and his wife, who had to leave the previous year after she fell ill after only one month on the field.

Though brand new to ministry—Edgar graduated from L.I.F.E. Bible (now Life Pacific University) in 1950 and Darlene in 1953—the couple assumed leadership. They evangelized at street meetings and went house to house while also seeing healing miracles. Despite frequent opposition, the Coombses established a training program and erected a building for their church.

In a reflection shared two years ago, Darlene wrote of how she and Edgar experienced such persecution as zealots pelting them with rocks, protesting their meetings, and attempting to lynch them for praying for the sick. Still, they started a church in a large barrio marked by poverty.

“When people accepted Christ, the change was remarkable,” she wrote. “No longer were their small incomes wasted on worldly living; instead, their money would go to their children and families. God blessed them with better jobs, nicer homes and better living conditions.”

After 11 years in Venezuela, the Coombses were deployed to Panama. They served as supervisors of the Panamanian field, which consisted of more than 150 national pastors. The couple held leadership training institutes and missionary conferences and coordinated a program to develop stronger national leadership.

Six years after their service in Panama they were deployed to Zambia and established churches in the African country, with Edgar serving as the missionary advisor to the national church. However, after he was killed in an auto accident in 1987, the Coombses missionary service ended. 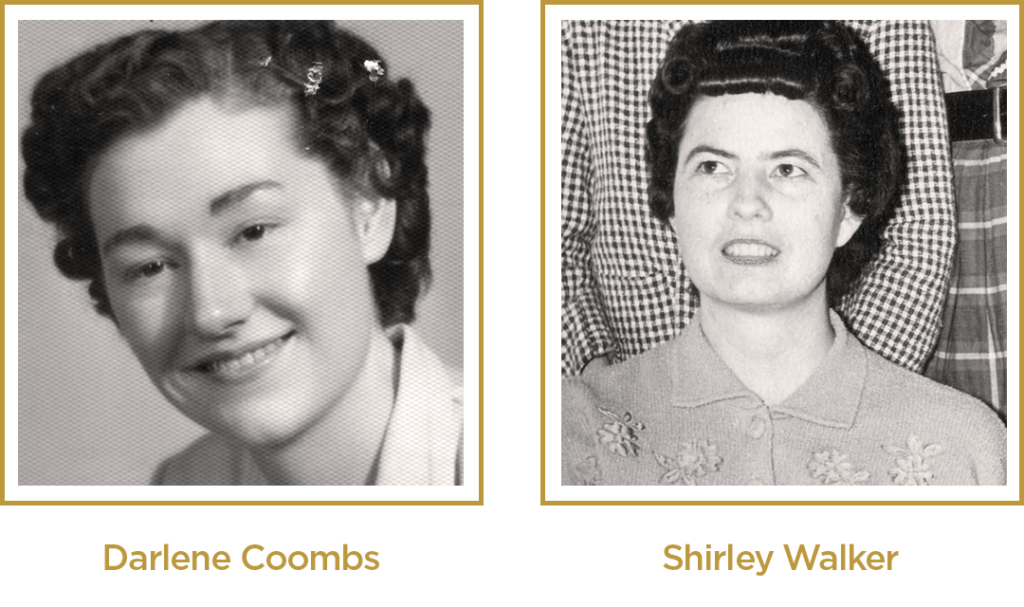 Shirley Walker graduated from L.I.F.E. Bible in 1952, along with her husband James, before entering a two-decade-long pastoral career. The couple led churches in Nebraska, California, Missouri and Kansas before launching into missionary service.

In 1974, The Foursquare Church sent them to Nicaragua to construct a new headquarters church; the previous one had been destroyed in an earthquake. After a period of language study in Costa Rica, the Walkers did supply preaching for another couple who were on furlough.

In July of 1977 Shirley and James assumed leadership of the Costa Rican field, replacing Bill and Betty Pritchett when they retired. Under their leadership, Foursquare built a missionary residence in San Jose.

In 1988 they changed fields to Guatemala, where James served as supervisor of that Central American nation. The Walkers retired in 1990; James died in 2015.

A celebration of life service for Darlene Coombs will be held on May 13 (9:30 a.m. service; 10:30 a.m. graveside) at Forest Lawn in Glendale, Calif. The service will be available to watch online.

ShareTweetEmail
The Foursquare Church was founded in 1923, and we have been growing leaders ever since.