Reaching people on the fringes of society can require an approach that leaves you on the fringes of church as many people understand it. So Lucas Telford appreciates the sense of community and connection he draws from being part of a movement that embraces new expressions of church. 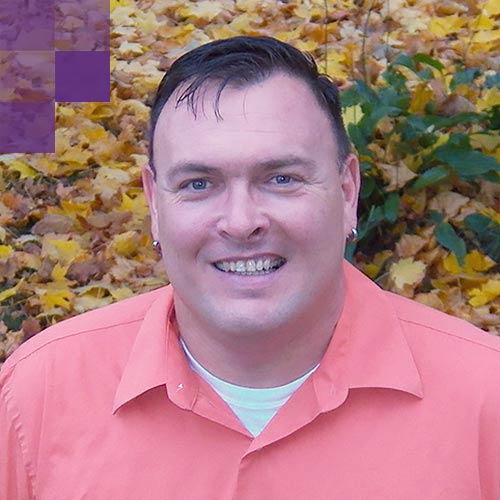 He and his wife, Dianne, were leading a home-based simple church plant in Oshkosh, Wis., when he was invited to a district Foursquare conference by Ben Peterson, senior pastor of Oshkosh Foursquare Church, with whom he had become friends. Lucas was excited to hear a speaker urge Foursquare to pursue the kind of church-planting format the Telfords were involved in.

While accepting that not everyone understands the very informal approach to ministry, Lucas appreciates the validation he receives from others in different parts of the Foursquare world who are also looking to pioneer new forms of church for the 21st century.

“At CLIC we say that we are a family living on mission with God,” Lucas says. “We believe that God has a mission, and His mission includes Foursquare.”

Part of Lucas’ appreciation for Foursquare is that it was through attending a district conference that he was led into a deeper experience of the Holy Spirit. Both his life and ministry were enriched, and he feels a strong sense of being “a kindred spirit” with Foursquare’s founder, Aimee Semple McPherson.

“God has given me the desire to reach the lost, the homeless and the hungry, and to heal the sick just like she did,” Lucas states. “She rallied people when there seemed to be no way out. When God transforms the assumed untransformable, then you will see a culture change.”