The Holy Spirit is drawing our attention to the largest migration of people the world has ever known. It’s taking place right now in cities around the globe. And this change is happening fast. 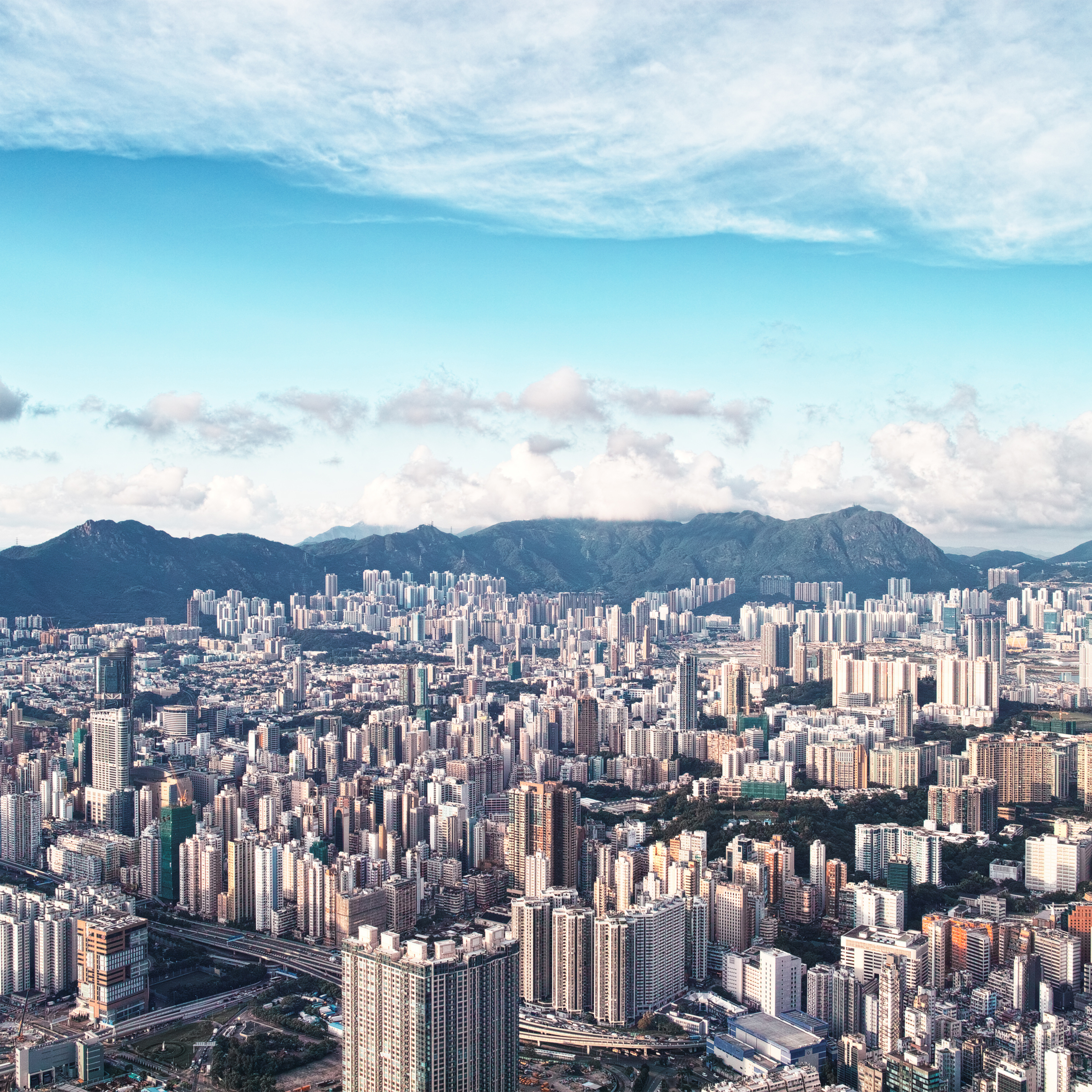 Doug Saunders, author of Arrival City: How the Largest Migration in History Is Reshaping Our World, presents research to show that between 2007 and 2050, the world’s largest cities will absorb an additional 3.1 billion people.

By the end of 2025, 60 percent of the world’s population will live in cities; by 2050, more than 70 percent; and by the century’s end the entire world, even in poor nations, will be at least three-quarters urban.

This reality raises the question, “What are some practical steps I can take to learn about and engage this mission field?”

Reading is a major way that I have gained my inspiration and information on global cities. Many books are packed with information on topics such as the validity of urban ministry, the need for cross-cultural intelligence, communicating the gospel in a pluralistic world, finding partners in the city, cultural trends and the multiplicity of ministries that the urban context necessitates.

Getting a “boots on the ground” experience of the city can be one of the most transformative experiences in developing a heart for that city. When I walk the city, I quickly move beyond tourist spots and walk in the footsteps of the people who call the city their home. If I want to learn about the people of the city, I enter into their daily rhythms, social mosaics and cultural centers.

I also have benefited greatly from shadowing an urban ministry expert or a person who is a native to the city. I want to see the city through their eyes and learn from their experiences, sensibilities and intuitions.

Generally, the cost to do ministry in the city is more expensive than most people realize. You can lend support in many different ways. For example, I have financially supported two immigrant church-planters who are in the process of getting legal status in the U.S. I gave toward a short-term missions trip for a student in an urban training program. Currently, I provide financial support to an apostolic leader planting his fourth church in a global city.

Besides giving financially, I have an open invitation for leaders in the city to stay in my home so they can get out of the fast-paced lifestyle that can lead to burnout. There are many other creative ways to support and show generosity.

Go make it happen, as the Lord leads you!

Looking to reach out to a city that God has put on your heart? These three books will prove especially helpful: Arrival City by Doug Saunders; A Theology As Big As the City by Raymond Bakke; and Center Church: Doing Balanced, Gospel-Centered Ministry in Your City by Timothy Keller.

ShareTweetEmail
Gabe Barreiro is the former supervisor for the historic North Pacific District of The Foursquare Church.
Advertisement