“So much heartache, so many questions, so much pain,” Foursquare President Glenn Burris Jr. wrote on Facebook the morning after the Orlando, Fla., tragedy. “It’s not a time to sit back, but a time to engage in prayer, generosity, grace and love.”

The Foursquare Church is responding in Orlando to the deadliest mass shooting in U.S. history, which occurred early Sunday morning, June 12, at a nightclub where 49 people were killed and more wounded. Now, amid the grief felt in Florida and beyond, Foursquare churches and members are stepping up to show Jesus’ love in practical ways and to provide spiritual care to those affected by this tragedy.

When Foursquare Southeast District Supervisor Bill Gross learned about the shooting on his district’s doorstep, he rallied people to action through social media, asking them to “step up” and donate blood. He led the way, going himself to donate at a local American Red Cross blood donation center, donating to blood banks along with thousands of concerned people across the Southeast.

Foursquare ministers in the district are reaching out directly to survivors and families in Orlando. Local pastors and church members have formed a task force of trained Foursquare Disaster Relief (FDR) first responders coordinated by Gary Grubbs, FDR U.S. operations chief, who is in Orlando.

Local Foursquare churches, some within blocks of the club where the shootings took place—in partnership with Bill Gross, his district team and FDR—have established a base of operations to minister to the practical needs of survivors and families of victims.

As family members travel to Orlando to console those injured or to bury loved ones, Foursquare leaders are working hard to “provide care and support for family members by way of local transportation, meals, housing, counseling and spiritual care,” says Jay Donnelly, FDR’s director of U.S. operations. FDR is also currently accepting donations online or through give-by-text options to help support this cost.

“Many of these families will arrive from Spanish-speaking nations, making translation a critical and practical need,” adds Ted Vail, FDR’s director of international operations. “We will reach people in their language with the compassion of Christ amidst the waves of grief and pain.”

As Foursquare reaches out, the response isn’t going to be short-lived, thanks to established Foursquare Church presence in the area. “We plan to be here for the long haul,” Bill Gross says. “When Orlando is no longer in the news, Foursquare ministers and churches will still reach out and offer the love of Christ to hurting people.”

To help prepare pastors and long-term responders for the emotional and spiritual demands of ongoing care, David Spry, who is a Foursquare minister, will offer a critical incident stress management briefing for Southeast District pastors. David, who is an instructor, chaplain and first responder with FDR, is onsite with two additional Foursquare chaplains mobilized by Florida Volunteer Organizations Active in Disasters (VOAD), part of a national movement of volunteers who are champions in the preparedness and disaster services community.

“We are focused on people who need care,” Bill Gross says. “Reaching out, praying with people in grief and offering them hope is what we do. The power of prayer invades impossible situations by bringing the presence and power of God.”

Give to FDR, and Your Donations Will Help Provide the Following:

Donate to Help FDR Care for People Grieving in Orlando:

If God Is Calling You to Serve in Orlando:

Give Now to FDR → 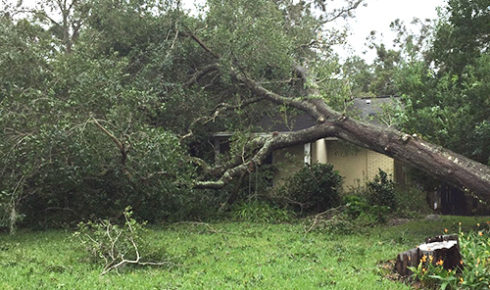 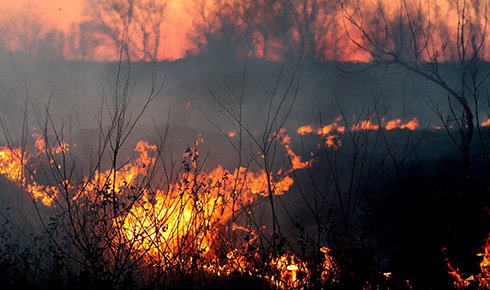