What does your average American think about Christians in the U.S.? According to a new study released in October by The Barna Group, fellow citizens appear to perceive believers in our nation in a relatively positive manner—depending on whom you ask.

Barna researchers telephoned a random sampling of 1,000 adults across the continental U.S. in August. Instead of offering a list of multiple-choice answers, they asked open-ended questions regarding what respondents believed were the top positive—as well as top negative—contributions of Christianity in the U.S.

The most-mentioned response in the survey, however, was far from positive. One out of every four people (25 percent) said they could not think of even one positive contribution made by Christianity in recent years.

When asked what they thought were any negative contributions of Christianity, one out of five Americans mentioned “violence or hatred incited in the name of Jesus Christ.” Opposition to gay marriage was the second-most mentioned response, at 13 percent. Twelve percent mentioned churches being too involved in politics, and the same percentage cited the sexual abuse scandals in the Roman Catholic Church.

Rod Koop, national facilitator of church health and multiplication for The Foursquare Church, provides an insightful response to the Barna report.

“I was very interested in this when it came out,” Rod tells Foursquare.org. “I find that while I care a lot about the perceptions secular Americans have about the church, I have seen where we can care too much. It matters less how the church is viewed than it does how we view, and treat, unbelieving people.

“Though how unbelieving people view the church may bring concern,” Rod continues, “our marching orders must come from God alone. What ought to permeate everything we as Christians do is a deep love for people. This means being engaged with culture without becoming absorbed by it. By living as ‘called out ones’—the bearers of God’s presence in this world—we have a great chance to see this negative perception of Christians change over time.”

To read the full Barna report, log on to www.barna.org.

By: Bill Shepson, a Foursquare credentialed minister and freelance writer in Los Angeles 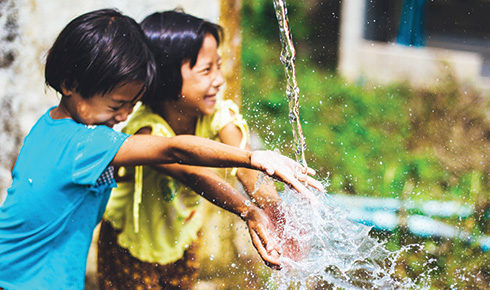 What adults want from church 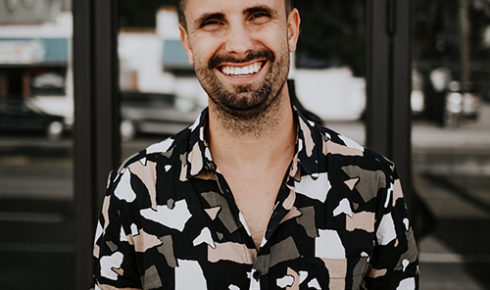 How my eyes opened up to unreached people groups