“Jesus looked around and saw them following. ‘What do you want?’ He asked them. They replied, ‘Rabbi’ (which means ‘Teacher’), ‘where are you staying?’ ‘Come and see,’ He said. It was about four o’clock in the afternoon when they went with Him to the place where He was staying, and they remained with Him the rest of the day” (John 1:38-39, NLT). 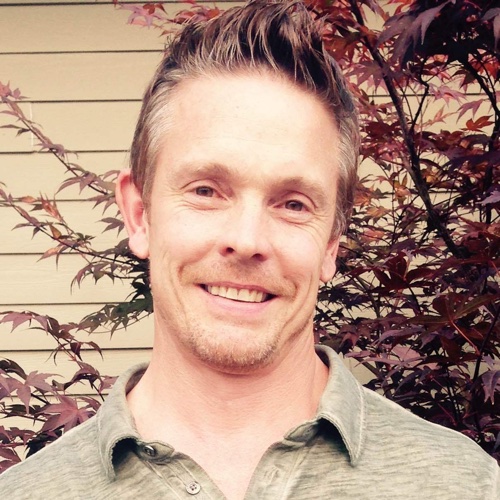 It was Saturday—I had an armload of banners and bungees, and not a second to waste. The next day was the launch of our new church, Victory (Marysville Foursquare Church) in Marysville, Wash., and our team was busy with a thousand details to make our outdoor service launch a success.

As I struggled with my load, Ben and Diego, two junior high kids from the apartments next door to the church, asked, “What are you doing?” I told them we were starting a new church. Then I asked if they wanted to help. What was I thinking? I didn’t have time for that.

“Sure!” they responded. That had been too easy! For the next four hours, I found jobs for them, fed them frozen pizza and introduced them to some of our team.

Before Ben and Diego left, I told them that they were the first two members of Marysville Foursquare. Then I enlisted their help for the next day. Early the next morning, Ben and Diego arrived to help set up the sound system and blow up helium balloons. During that first morning service, they walked up front to our ministry team and received Jesus.

The next week, Ben and Diego brought a friend to our Sunday morning junior high class. The following Sunday, they brought two friends.

On the way to hang up some banners, I discovered two disciples. I don’t know the exact moment Ben and Diego opened their hearts to Jesus. But I suspect that “remaining with me for the rest of the day” was an important factor.

In 23 years of pastoral ministry, I’ve discovered that the best discipleship moments often come accidentally while I’m busy with other things. By inviting others into our tasks and into our lives, we end up inviting them to Jesus.